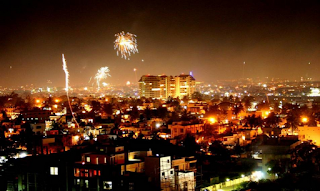 Links to this post
Email ThisBlogThis!Share to TwitterShare to FacebookShare to Pinterest
Labels: Diwali, Festival, Festival of Lights, Haiku

Standing Up for the National Anthem

This happened last week when I had gone for a movie at a theater in Mumbai. Before the start of the movie the National Anthem was about to be played and a request flashed to stand up in attention. It was the one showing Lata Manageshwar and others which just keeps going on. The anthem has to be finished in 52 secs. I would ideally like watching many other better versions, preferably the one showing the differently able children.

While standing through the anthem my eyes felt on a family on a couple of rows ahead me. The parents stood up for the anthem while their son was sitting beside them least bothered or interested. This angered his mother and she hissed him to stand up and after a few rounds of arguments the boy finally gave in and was made to forcibly stand.

This brings a question to my mind. Most of the youngsters today are a thinking generation. They are a rebellious for a right cause in their own sense. The question that comes to the mind is whether is it mandatory to stand up when the anthem is played. The answer is ‘no’. What satisfaction can we derive from forcing them? The Ministry of Home Affairs says, whenever the anthem is sung or played, the audience shall stand to attention. However, when in course of a newsreel or documentary or the anthem is played as a part of the film, it is not expected the audience to stand as standing is bound to interrupt the exhibition of the film and would create disorder and confusion rather then add to dignity of the anthem.

This has to be taken in its simplest sense. Personally I would stand up whenever the anthem is played or sung publicly. But if there is someone who does not wish to stand up, then we shouldn’t be bothered and leave him to himself as long as such person does not act in any manner to lower the dignity or respect of the anthem.
~ KARAN
Posted by Karan Shah at 2:41 PM 1 comment: 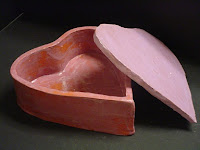 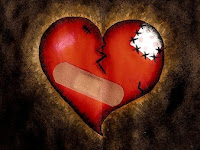 Standing on the platform

for the train he impatiently awaits

Jumping in even before it halts,
he crawls into through the gates

to find a place to stand
to keep free his hand

which is a requirement
in a crowded local’s compartment 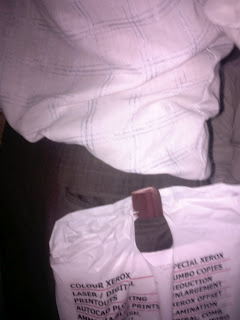 Innovation @ its very best in a Mumbai local train

Scribble gets off the Mark

This is not a post. It’s just my gratitude towards my first follower!!!!
With immense pleasure I declare that my Blog has got its first follower in ashzzes

Links to this post
Email ThisBlogThis!Share to TwitterShare to FacebookShare to Pinterest
Labels: Follower, Off the Mark, Scribble, Thank you 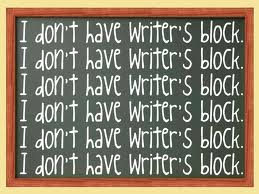 Beyond Sunset and Sea

This post has been published by me as a part of the Blog-a-Ton 30; the thirtieth edition of the online marathon of Bloggers; where we decide and we write. To be part of the next edition, visit and start following Blog-a-Ton. 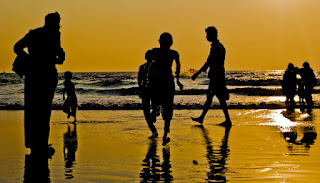 Beyond Sunset and Sea
Continue Reading »
Posted by Karan Shah at 3:16 PM 38 comments: