As Wikipedia defines Breaking news, also known as a special report or news bulletin, is a current issue that broadcasters feel warrants the interruption of scheduled programming and/or current news in order to report its details. Its use is also assigned to the most significant story of the moment or a story that is being covered live.

The three pillars of Democracy in India are Legislature, Executive, Judiciary and the fourth and most important one is the Press/Media.


The people of the country strongly believed and had their faith in media to fight the spineless Legislature and misplaced Executive and trace and put a check on the slow space of Judiciary.

The so-called conscience keepers of the nation, controversy or no controversy, have off late have become mere puppets in the hands of powerful Legislature and Executive pillars of democracy, after the arrival of television and the commencement of the dot.com era.  Neither have they succeeded in keeping the check on the other three pillars nor have they themselves been accountable.

Today sadly it has all become a game of TRP’s, SMS’s and sponsored/paid news coverage. It’s become more of an event management company or a gossip magazine.

There is no honesty left and they no more command trust from the commoner. Today the news standards have dropped to all time low and at the same time they have stooped to the lowest point in terms of allegations and counter allegations.

The recent reunion of sorts of the two mega stars of Bollywood has taken the reporting of media even a level further down. The current trend on the social media has once again shown what the public at large now thinks of the so-called conscience keepers.

This was one such sms doing rounds –

“As covered in the media…it seems that the biggest problem of the country is solved…now that Salman & Sharukh hugged each other and are friends again. The petty problems such as corruption, poverty, unemployment, inflation, depreciating rupee, rising fuel prices can be taken care of at a later stage and right now they have to be put on the back burner as the most important news of the hour is the reunion of the stars” 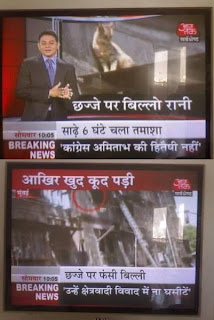 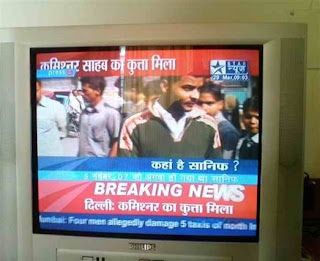 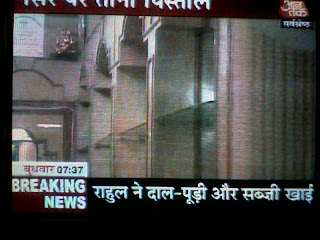 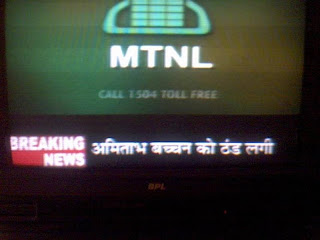