Book Review ~ God Is A Gamer by Ravi Subramanian

The word ‘Game’ is used in every other thing these days, are you game? So what if God decides to use it in his own way and becomes a gamer himself? Let’s go find out! 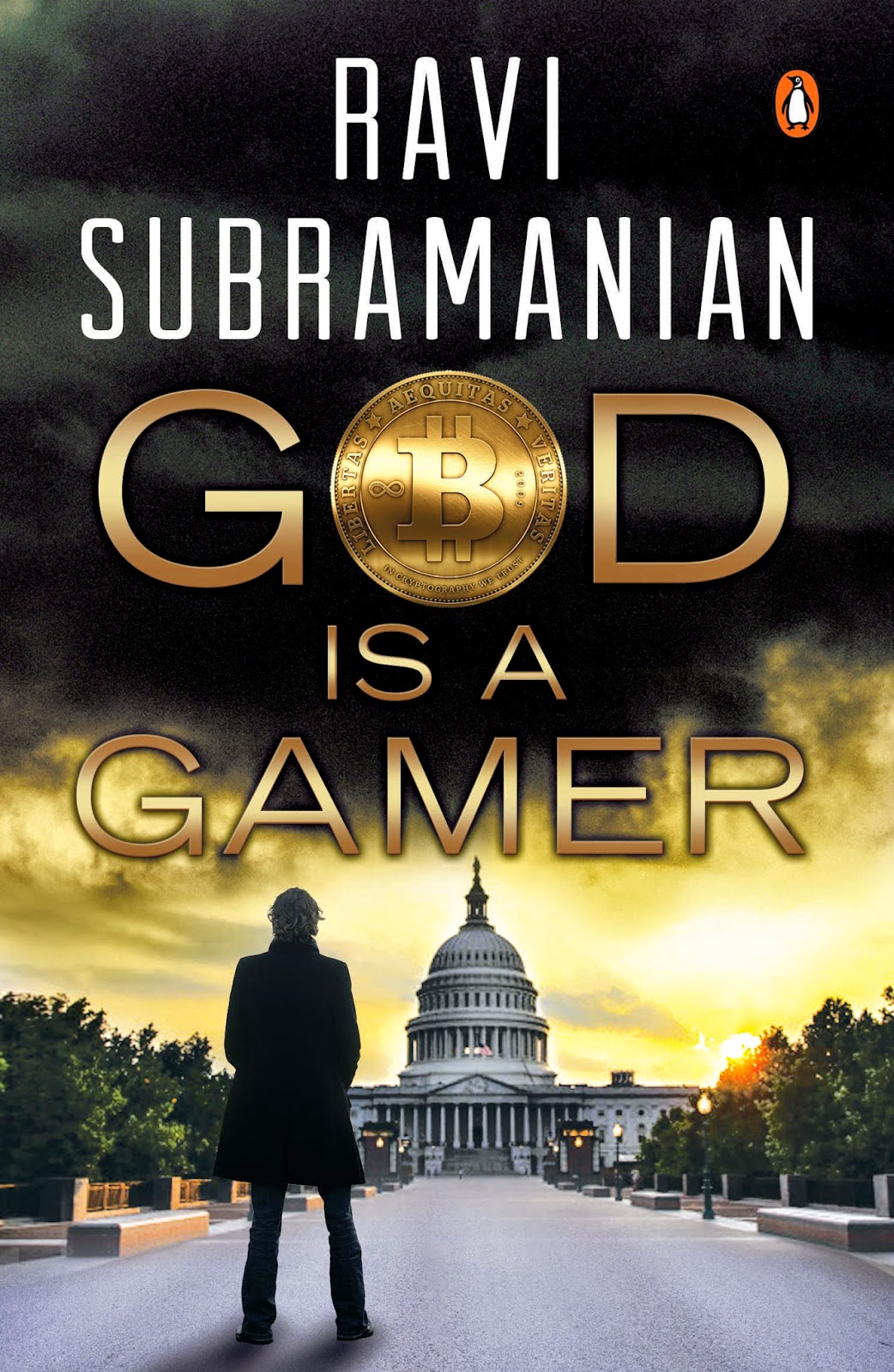 An alumnus of Indian Institute of Management (Bangalore), a career banker and financial services professional, Ravi has worked with various multinational banks (Citibank, ANZ Grindlays Bank and HSBC) for over eighteen years. As a result of his extensive background in foreign banks, writing about banking comes quite naturally to Ravi. Each one of his books thus far have been set in the backdrop of a foreign bank.

Described as the ‘John Grisham of banking’, by the Wall Street Journal, Ravi Subramanian, an alumnus of IIM Bangalore, is the author of five bestselling commercial novels—If God was a Banker (2007), Devil in Pinstripes (2009), The Incredible Banker (2011), The Bankster (2012) and Bankerupt (2013)—based on financial crime. His sixth and the latest book God is a Gamer, released in September, 2014.

His debut novel, If God was a Banker, won the 2008 Golden Quill Readers’ Choice Award and, more recently, The Incredible Banker won the 2011 Economist-Crossword Book Award in the ‘Popular’ category. He won the Crossword book award for The BANKSTER in 2012.

Aditya runs a gaming company that is struggling to break even. A banker slips off a highrise building, plunging to her death. The finance minister has made some promises that he is finding hard to keep. The LTTE has unleashed terror in America that sends the FBI on a wild goose chase, bringing them to Mumbai. Enter Varun part time drug dealer and fulltime genius. He turns around the gaming company before disaster strikes. Meanwhile, the investigators plunge headlong into the shady world of bitcoins and the Dark Net, websites that only exist for illegal transactions--drugs, sex and money. God Is a Gamer culminates in a stunning climax where money means nothing, assassination is taught by the ancient Greeks, and nothing is as it seems.

Having not read him before I had no pre-conceived notions about what to expect from him, however having heard a lot about his books from fellow readers I was expecting an intense read and I was not at all disappointed. The first thing I realised on reading this book is that he has intrinsic ability to suture a magnificent story from simple words. I must say Ravi has done a extremely good research.

The story starts with two head honchos of world’s largest Financial Service Providers who would see eye to eye ending up meeting each other to save their business from plummeting to the lowest point after discovering the bitcoins emergence.

The story furthers across several cities traveling in parallel plots involving Bankers, Gamers, Senates, Head of the State, BPO Heads and there is love, lust and lies which keep taking the notch higher with every passing chapter. Each character is evolved and allowed to bring to fore its characteristics. Using real names of companies and people wherever possible has given the story more acceptability. The Author has been extremely successful in driving the reader and making him see only what the author wants him to. He makes the reader imagine and interpret about how the plot will reveal itself and every single time the reader thinks he knows what it is, the story has turned on its head only to make the reader realise how wrong he is, till it is finally revealed in the end.

It may have not been edge of your seat thriller but Ravi has been successful in keeping the readers interest intact with short chapters, parallel plots and a fast paced story. The only shortcoming was the characters could be described a little better to help the reader visualize them and connect to them more. Also I would like to give the benefit of doubt on a few logical loopholes, wanting the readers to believe that there were no layered protection for a few frauds in the times the story is placed.

A few lows don’t take away anything from the excellent book it is. I would surely recommend this for the lovers of thrillers and the ones who have read Ravi wouldn’t have waited for my review.

This book is like a Plum, it’s sweet and sour but you enjoy it till the last bite. 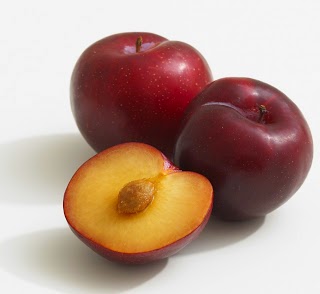 Connect with the author at:

This review is a part of the biggest Book Review Program for Indian Bloggers. Participate now to get free books!