The guilt they say never lets you sleep and when you are not sure what and why are you really guilty about? It gets terrible even when eyes are wide open. 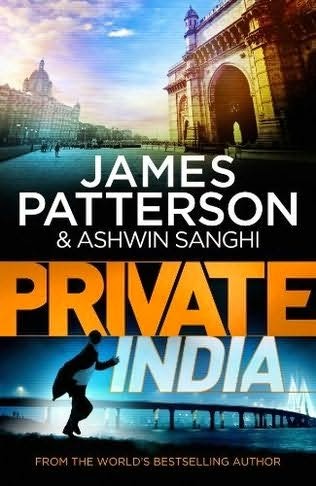 The two individuals who came together for this book don’t really warrant introduction, but just for the sake for the motions here it goes.

Ashwin Sanghi is counted in India’s highest-selling English fiction authors. He has written three novels – The Rozabal Line, Chanakya’s Chant and the Krishna Key. He was included by Forbes in their Celebrity 100 list. He is alumni of St Xavier’s College, Mumbai and Yale University.

James Patterson is one the best known and best-selling writers of all times. He is the author of some of the most popular series of the past decade – The Alex Cross, Women’s Murder Club and Detective Michael Bennett novels to name a few.

This is neither the edge of your seat thriller nor it will send chills down your spine. For the most part of the story one can foresee the next scene. The only saving grace is that the author is managed to conceal the plot till the very end the reader will always kept guessing it wrong till finding it at the end.

A private detective agency is called in by the police, and all investigation of a rather strange murder in Mumbai is handed over to them. This is just the start of series of murders; someone is killing women, seemingly unconnected women murdered in a chilling ritual, with strange objects placed carefully at their death scenes and all strangulated with a yellow cotton scarf.

Santosh Wagh is their chief race against time to find the killer and in a city of over thirteen million he has his work cut out at the best of times. But this case has him battling Mumbai’s biggest gang lord and a godman who isn’t all he seems.

The story seems more like a bollywood masala flick, which any producer obsessed with number will pick up, add a few songs and tweak the script a little and here you go for another 100 crore club entry.

Characterization is minimal, the entire character plot seems half-done. The sexual scenes and vulgarity don’t really add to the story, could have been made more implicitly worded. The story just fails to connect, neither does the story nor the characters leave a lasting impact.

There are a few other loops and bloopers but still the story leaves you wanting to read further and the font really helps making it easier to read.
It is a onetime read and the ones who can oversee the bloopers and also the ones who are fond of thrillers but don’t care of it is not really intense and edge of your seat thriller can surely go for the book.

This book is like a half ripen banana, a little difficult to digest. 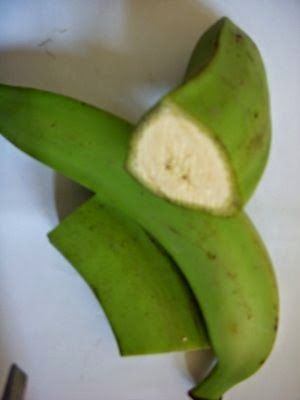 This review is a part of the biggest http://blog.blogadda.com/2011/05/04/indian-bloggers-book-reviews" target="_blank"> Book Review Program for http://www.blogadda.com" target="_blank">Indian Bloggers. Participate now to get free books!
Posted by Karan Shah at 11:57 PM