Book Review ~ Where Even the Present is Ancient: Benaras By Maitreyee B. Chowdhury

Benares also known as Varanasi or Banaras is one of the oldest continuously inhabited cities in the world, where known archaeological evidence suggests that the settlements began as early as in the 11th or 12th century BC. 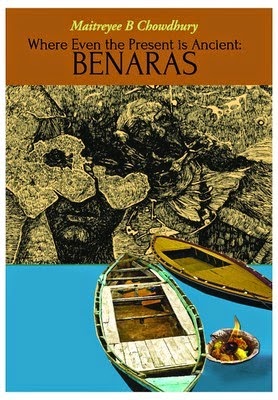 About the Author
Maitreyee B Chowdhury is a web columnist and creative writer. She is author of Reflections on My India, a book of Indian traditions and spirituality in parts. Maitreyee is also author of Uttam Kumar and Suchitra Sen- Bengali Cinema’s First Couple and Ichhe Holo Tai, a bilingual muti media presentation of poetry. Maitreyee is featured amongst other Indian writers such as Gulzar, Shashi Tharoor and Deepti Naval in an anthology of Indian writers Celebrating India.

My Thoughts
These poems bring out the soul and heart of Benares and it comes alive literally in front of the reader’s eyes. It makes you feels like you are taking a stroll in the one of the by lanes of the city.

Not just the cultural heritage, the customs, their variants and traditions are woven into poems but the poet has also found inspiration from anything and everything in and around every corner of the historic city. From the holy gages to the centuries old tress and temples to the dingy by-lanes to the locals and theirs house to the ancient buildings everything has appealed to the poet. The poet has walked through the city at all hours of day and night.

Each of the 50 poems has a taste of its own and takes you on different journey, it therefore would be impossible for me to just pick a few to be the best.

But there are lines from various poems which will stay with me for times to come:

“In harmony of rituals
and amidst the dead.
Man devoid of origins
His place in the immensity of things
Often so elementary…”

“In Benaras,
Every artist merges,
every traveller comes home.”

In these lines here the poet has defined Benaras in whole from the scent to the beauty, the homely feeling it offers and with grace it embraces one and all those embarked on their journey to eternity.

“A God I might have reduced to a ritual,
all in a maze called Ganga.
“You haven’t lived,
Till you’ve lost’
He seems to say-
‘Most of all Yourself.”

Here the poet has shown the embrace of the enigma called God and his disciples like no other poets I have read. It’s simple yet is profound and thought provoking.

The Cry of Death
“First man, then flesh,
Then the mesh of dead meat.
Dust settles soon,
On dust.”

The Death of Desire
“I stand on the land called Manikarnika.
Little pyres lit at respectable distances
it is perhaps the ideal place to meditate.
There is nothing
more palpable,
between life and death-“

The poet seems to make a perfect sense here, where she makes you understand that both Life and Death complement each other and the survival of one is not the absence of the other. This city as she rightly says welcomes both with open arms.

“I see characters on the road,
each on a tangent of their own-
A child Krishna walks along with me,
made up and indifferent to life.
I smile at him, he raises a hand in blessing-
Habit is a beautiful thing,
playing God is not.”

This show clearly shows how we humans draw our own perceptions in everything we see, whether or not it actually is what we seek. Each of us have own distinct characters and still we are judgmental of others and we quite conveniently forget ‘to each one his own.’

A God Every Minute

“A man emerges naked from the waters,
leaving his entirety,
as if to Ganga.”
There is no loincloth to cover his shame,
Or the lack of it-
He sits then on the ghats
And minute by minute,
Becomes God and his incarnate.”

Here the poet leaves you with the belief that each one has a willpower and inner strength to beat the odds that the world throws at us every day. If one has self belief and shreds all his inhibition he can scale unprecedented heights and also find solace at the same time.

I am sure everyone who reads the poems will surely be adding to Benaras their bucket list.

This book is like a juicy and ripe strawberry dipped in chocolate. The chocolate adds to the sweetness.  Once you pick one you just cant stop till you finish a whole bowl. 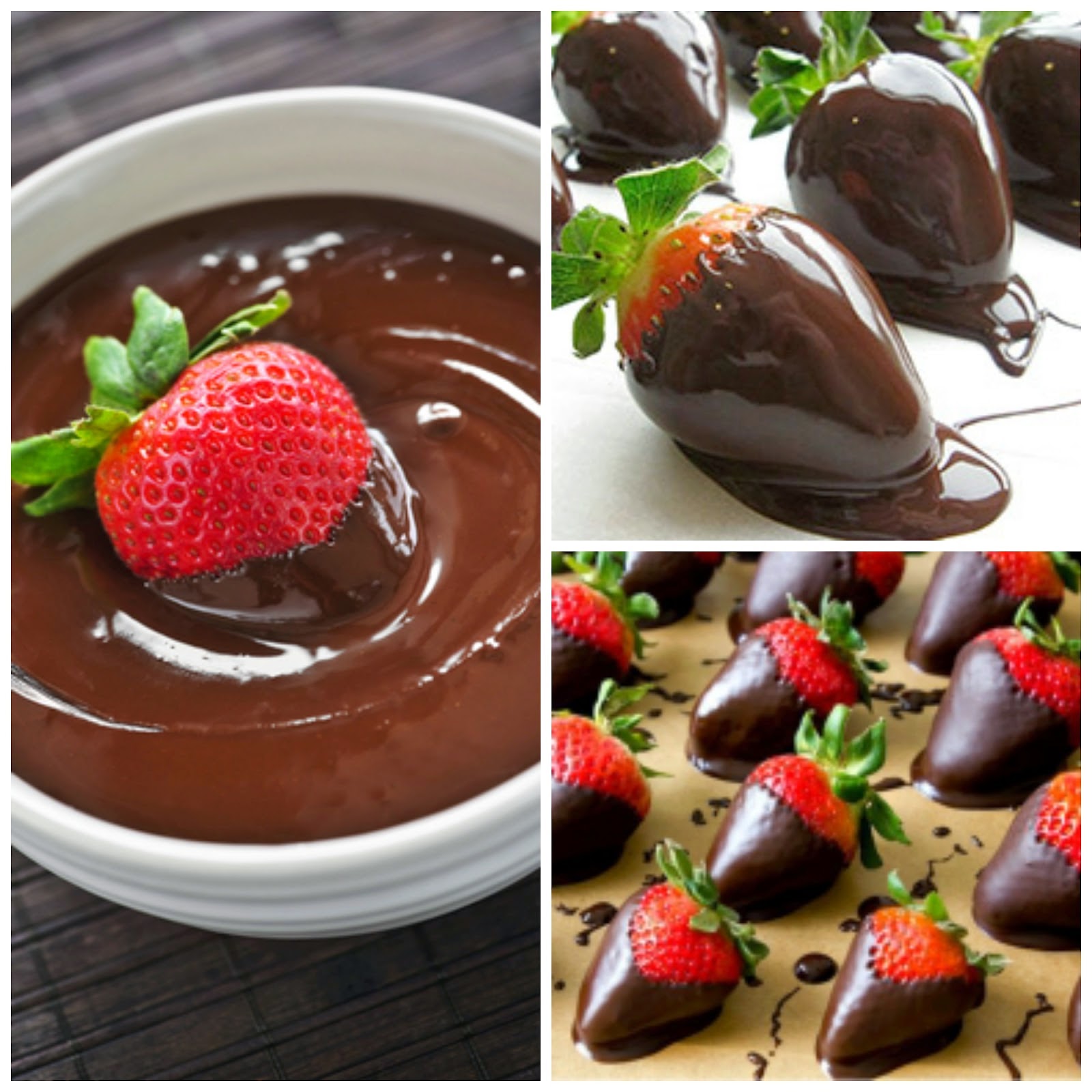 Where Even the Present is Ancient: Benaras is a book that seeks to tell the little stories that make us who we are. The author believes that Benaras resides in all of us Indians, in some beautiful often-unknown way. The author is the Sutradhar, in that she attempts to connect an India that many do not realize exists, in that it is everybody’s story. Radha, Krishna, Ganga, Benaras and Me are all characters in this deluge of poems. This attempt at telling the story of the ancient, of love and of faith is to instil the confidence that poetry exists in all of us, everywhere, all that is needed is to smell its fragrance. To those outside India, the book does not seek to be a representation of what India is or was, but a whiff of what it also can be. It is an attempt to ask people to see the little stories that govern all of our lives, stories that we often don’t see, but those that are important. The audience for this book might be strewn across the globe, for faith is not religion-centric, it is people- centric and often without dimensions. In poetry there is no beginning, no middle, nor no end. Like faith it is everywhere, it is omnipresent. The book affords no answers, nor no questions, but if you listen and read carefully you will see new things, a new beauty perhaps, one that has been silent so long.

Maitreyee B Chowdhury is a web columnist and creative writer. She is author of Reflections on My India, a book of Indian traditions and spirituality in parts. Maitreyee is also author of Uttam Kumar and Suchitra Sen- Bengali Cinema’s First Couple and Ichhe Holo Tai, a bilingual muti media presentation of poetry. Maitreyee is featured amongst other Indian writers such as Gulzar, Shashi Tharoor and Deepti Naval in an anthology of Indian writers Celebrating India.

This Tour is Hosted by

Email ThisBlogThis!Share to TwitterShare to FacebookShare to Pinterest
Labels: Book Review, Maitreyee B Chowdhury, Where Even the Present is Ancient: Benaras